Today JW and I had the first game of ping-pong we've played since August 7, 2009, when the cumulative score was 123-118 in his favour. He set off for Grenoble a month later, and in October I broke my leg so we just hadn't had much of an opportunity, what with him being away, and then my EVAR operation in 2010, and this year non-stop downpours. Anyway, it was the best day of the year today, and I won the game 21-16!
Posted by Eric Avebury at 10:59 PM No comments: 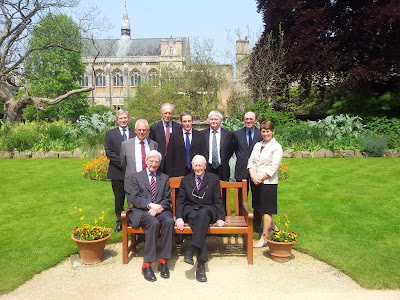 Posted by Eric Avebury at 3:27 PM No comments: 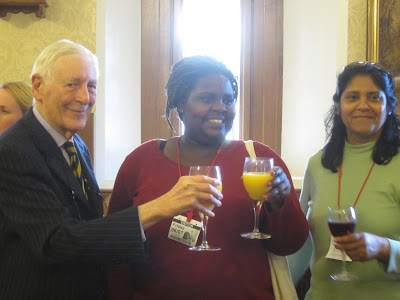 Posted by Eric Avebury at 3:22 PM No comments: 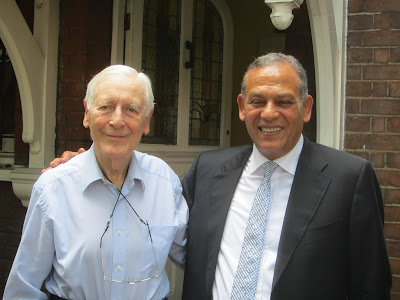 Posted by Eric Avebury at 3:12 PM No comments:

No value for neutrophils, but consultant said that with the other figures OK, it wasn't a matter of concern.

I pressed him on the expectation of useful life and he said 2-3 years from diagnosis, ie 1-2 years from now.

After that myelofibrosis develops into full-blown leukemia, requiring frequent transfusions and daily hospital visits. But susceptibility to infections increases, so it may not be leukemia itself that delivers the coup de grace. Sounds as though the quality of life would be a bit sub-standard, but until then I should be more or less functional if the atherosclerosis doesn't get any worse.

PM: xolendronic acid infusion, for osteoporosis. This was the third, at yearly intervals, since I had my leg fracture, so there will be now be a bone scan to see if the infusions have had any effect.
Posted by Eric Avebury at 12:03 PM No comments: 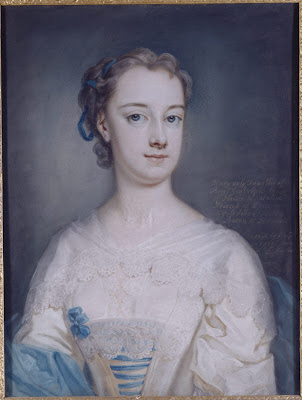 Posted by Eric Avebury at 10:43 PM No comments:


With the demise of Lords reform, caused by the unholy combination of rightwing Tory back-benchers and the Labour Party's opposition to any reasonable timetable motion, we are stuck with an undemocratic second chamber composed of an ever-increasing number of Party appointees, bishops,hereditary peers and 'cross-benchers' whose voting performance is as arbitrary as the method of their appointment.

There are 815 peers at the moment, an impossibly large number made barely tolerable by a large fraction of the membership being absent most of the time, with an average daily attendance of 429.

There is no upper limit on the size of the House, but the unwritten rule is that the Government should have a larger number of Members than the principal opposition Party. At the moment the Coalition has a majority over Labour of 76. If there was an election tomorrow and Labour won, then to give them a 76 majority over the Tories would require the appointment of 62 new Labour peers. But that doesn't take into account the creation of peers by the outgoing Government in the Dissolution Honours.  Labour elevated 13 peers last time, so if the same happens next time in reverse, that would mean an additional 26 to add to the 62. That means the total would rise to over 900.

In spite of Nick Clegg's dismissal of the Steel Bill, it could be extended to get rid of the hereditary by-elections; to limit the term of appointments to 15 years (say), and to provide for a retirement age.But these improvements would require Tory approval, not a probable scenarion

As David Steel rightly points out, Lords reform isn't an issue that strikes a chord on the doorstep. But the Tories' failure to honour coalition 'contract' means that Liberal Democrats are let off from their side of the bargain. LibDems should now be free to insist that instead of making the disadvantaged pay to get us out of the financial crisis bequeathed to us by Labour, we should get the money from the rich.
Posted by Eric Avebury at 9:15 PM No comments: