With Benny Tsedaka of the Samaritans and Felicity Devonshire, who organise his UK visits 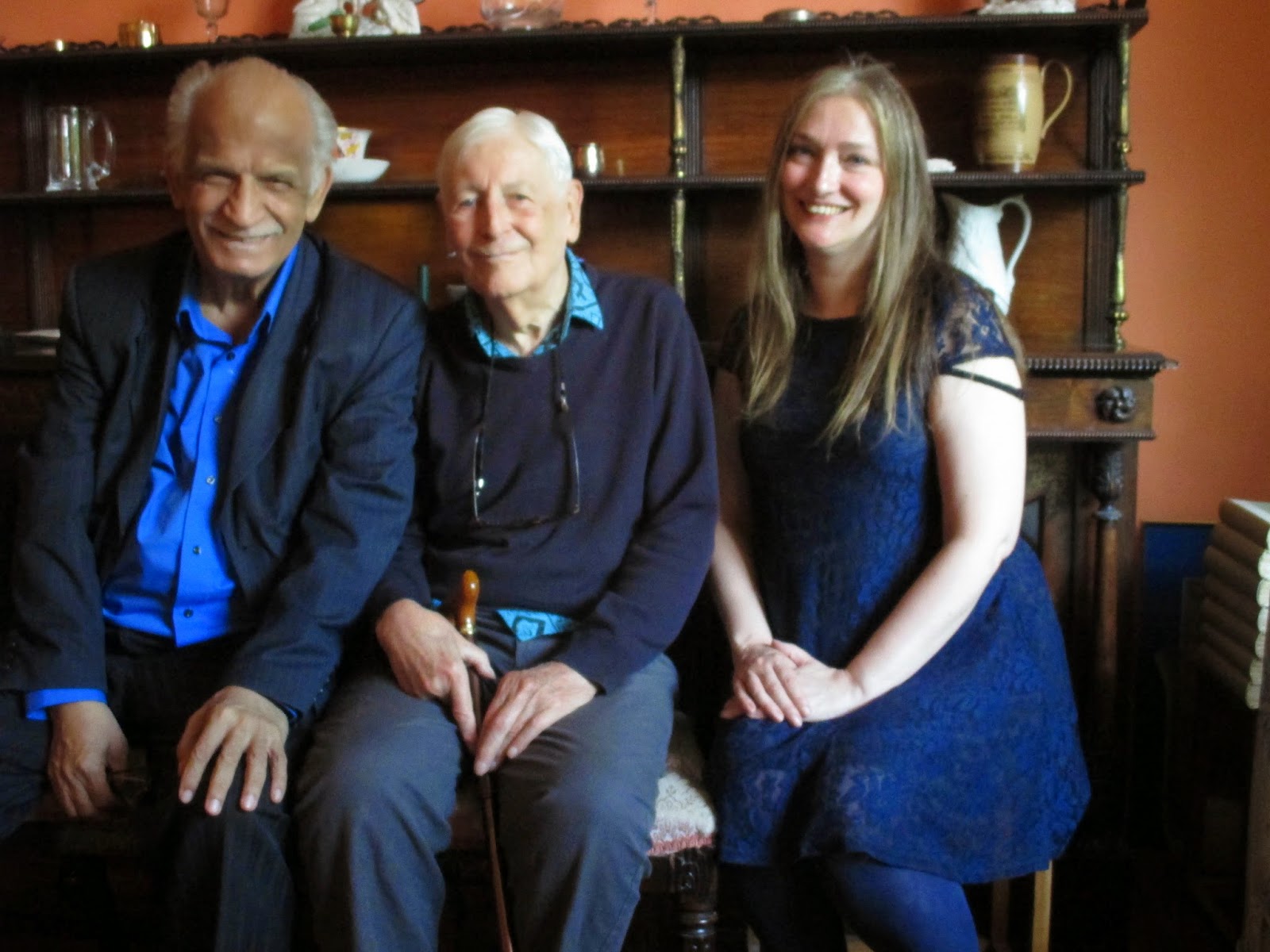 Posted by Eric Avebury at 12:53 PM No comments: 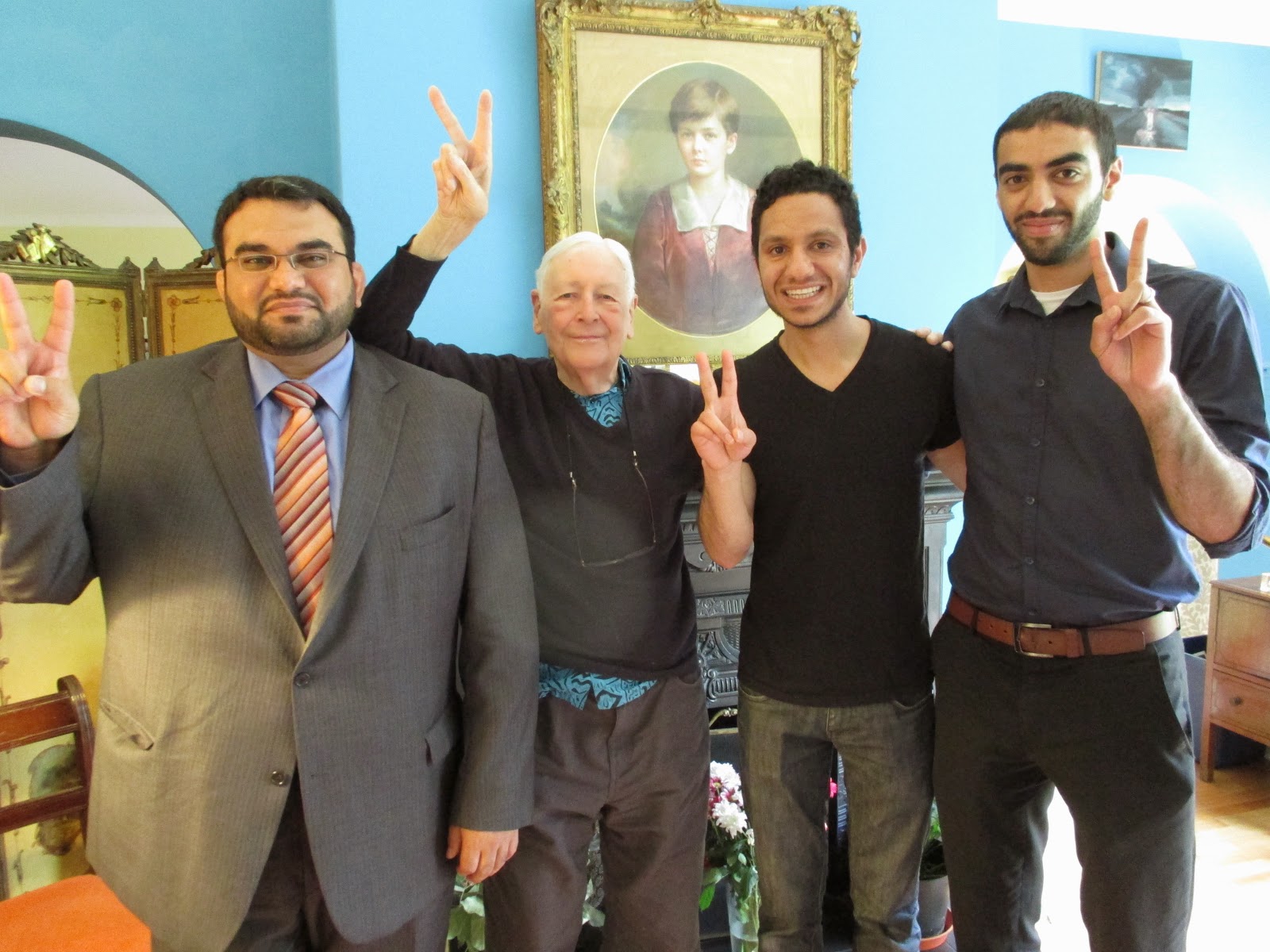 Posted by Eric Avebury at 11:12 AM No comments:

Visit from Saeed Shehabi and Jalal Fairooz this morning 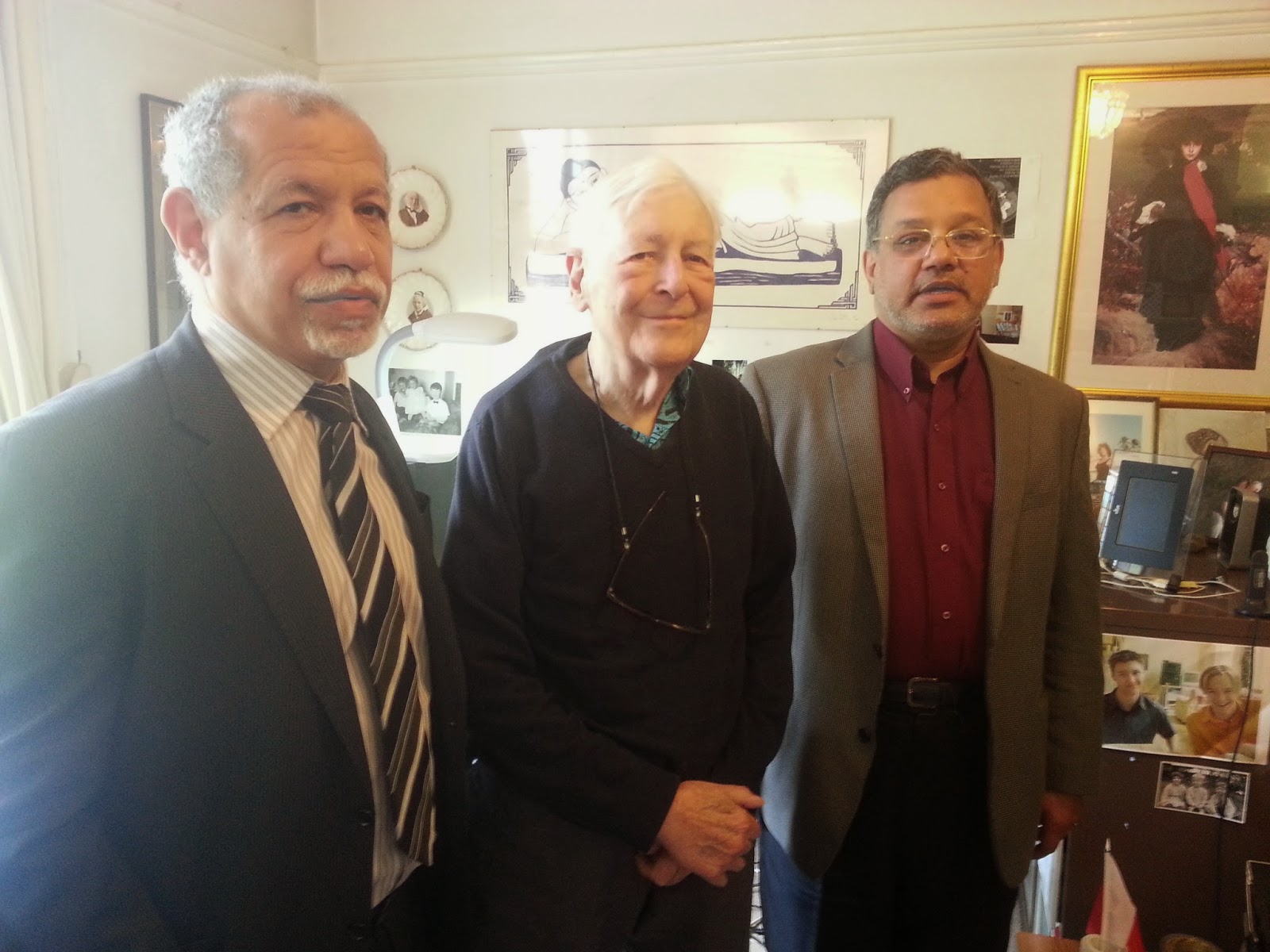 Posted by Eric Avebury at 12:30 PM No comments:

Yesterday, am outpatient consultation with Professor M, a week after being discharged from a 3-week stay in King's College Hospital with pneumonia, starting May 14 including 16 days in intensive care. As a result of the blood transfusions I had in intensive care, Hb was satisfactory at 10.5, but platelets were raised at 550. Hydroxycarbamide is reintroduced 5 times a week. Amlodipine is reduced from 2 to 1 x 5 mg because Professor M says it could have an effect on fluid retention, still a problem although GP doubled Furosamide last Monday. Its a bit of a juggling act, and I have another haematology appointment next Wednesday week.

Yesterday evening I watched the second of three Channel 4 programmes My Last Summer about a group of five terminally ill patients and their carers discussing how they felt about their impending deaths. So far they haven't touched on the subject of assisted dying though I'm hoping they will do so in the last of the series. Surely its the patient who should have the right to choose whether to have an assisted death when his or her suffering becomes unbearable, as Lord Falconer's Bill provides. It will have its Second Reading in July, and I intend to speak for it, as a potential beneficiary.The later stages on myelofibrosis are unpleasant, and I should have the right to avoid them at the small cost of a few weeks of low-quality life.
Posted by Eric Avebury at 10:32 AM No comments: