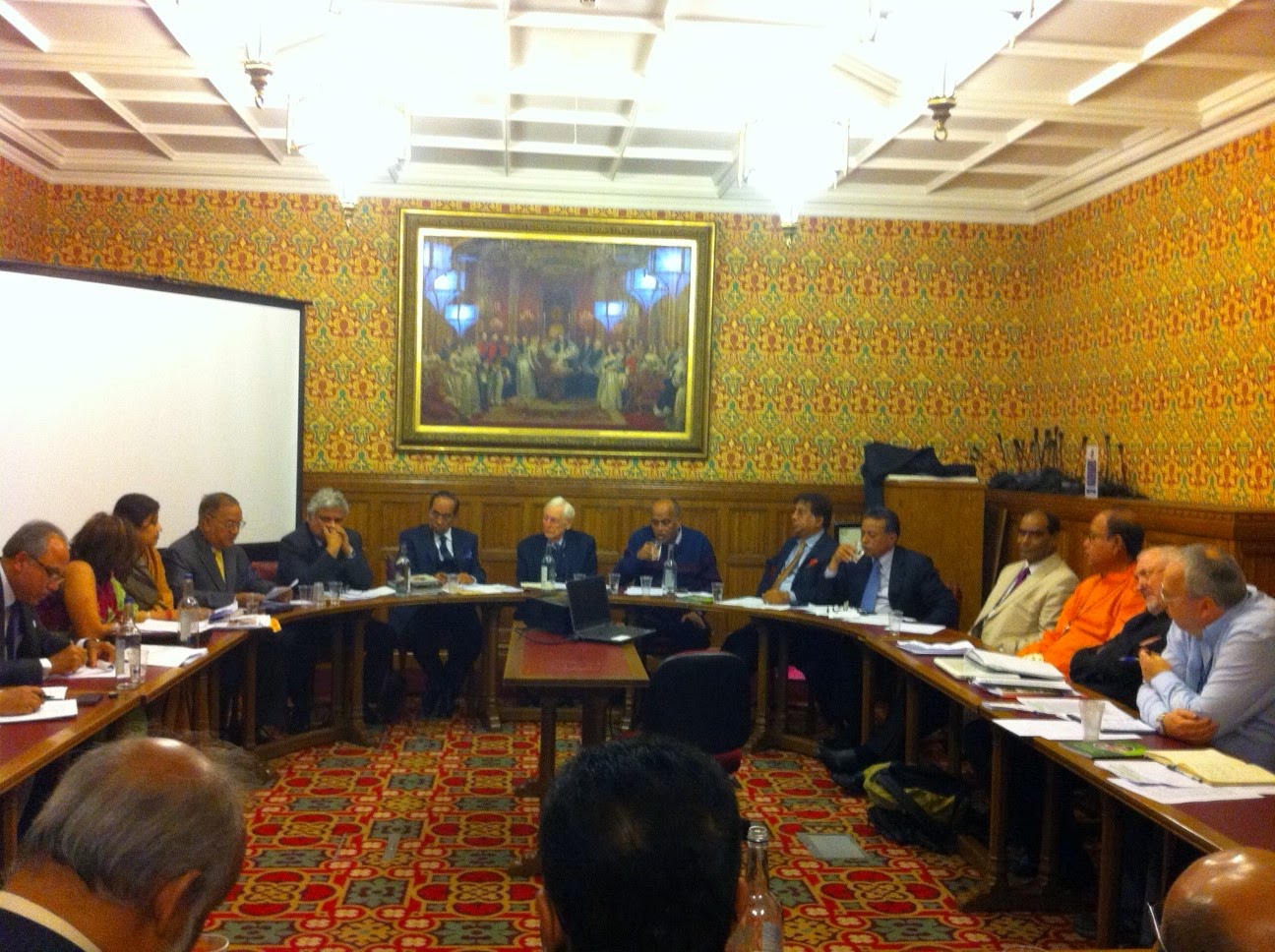 Syed Ali Shah
Published about 6 hours ago
O O
QUETTA: Police in Quetta claim to have arrested the killer of six-year-old Hazara girl Saher Batool, whose body was dumped after apparently being subjected to rape attempts.
“After one month, we have successfully apprehended the killer of Saher Batool,” Senior Superintendent of Police (Investigation), Asad Raza told a crowded press conference on Friday.
Police had found the child’s body on October 29 this year from Zarghoon Road area of Quetta, the capital of the restive southwestern province of Balochistan.
The victim, who was the daughter of a gardener working at an army facility, was found near a garbage dump close to her home.
The accused had strangulated the girl after a failed attempt at subjecting her to sexual assault, SSP Raza told reporters today.
There were marks of torture on Saher’s face and neck, he added.
During the press conference, police also produced the killer before the media while covering his face.
The girl’s murder had prompted the minority ethnic Hazara community, human rights organisations and political parties to hold protest demonstrations in order to mount pressure on the top officials to catch the killer.
There was no immediate reaction from Saher's family following the arrest.
“We will bring more facts before the public once the investigation is completed,” SSP Asad Raza said.
Posted by Eric Avebury at 8:43 PM No comments: 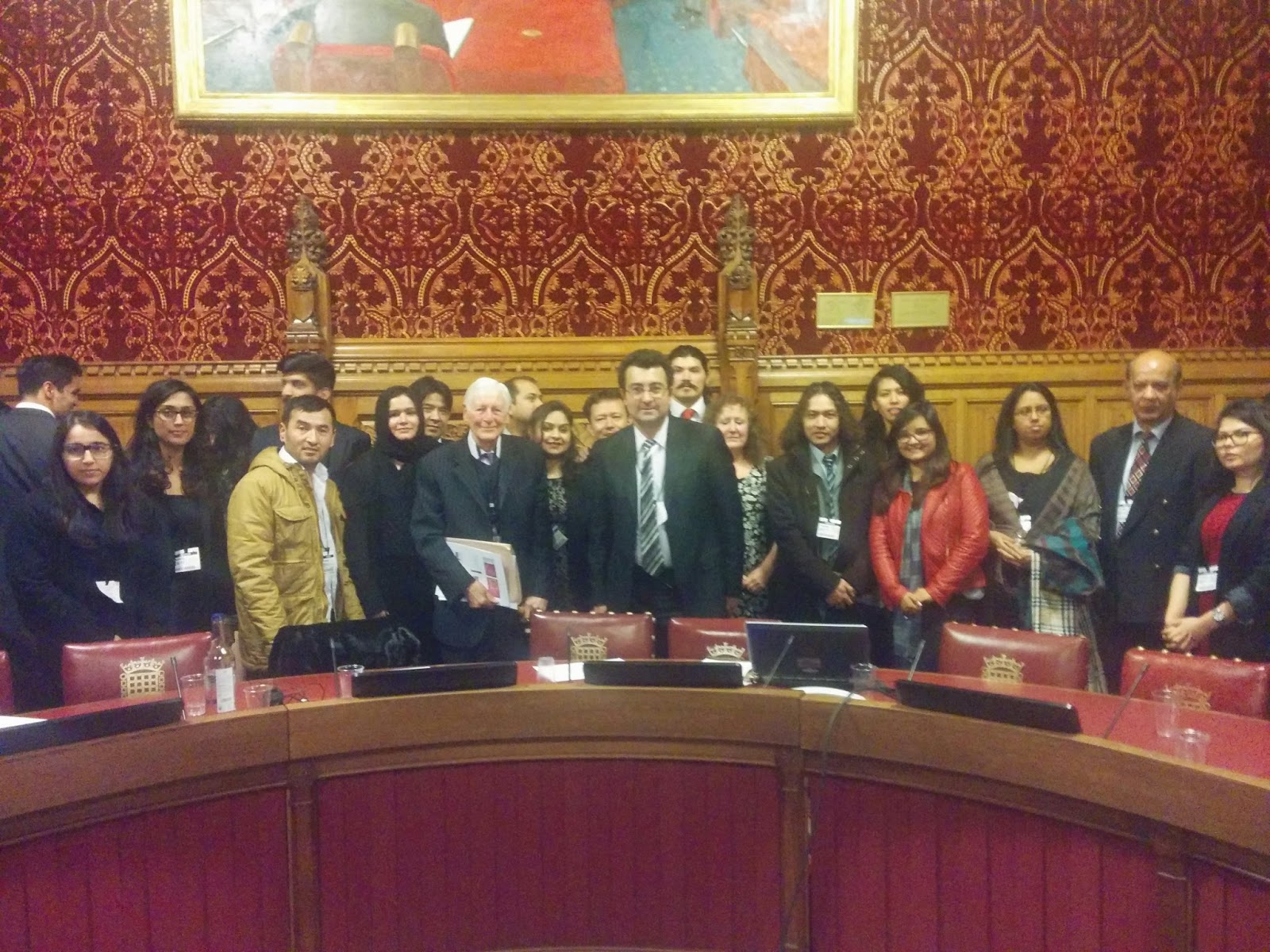 "Justice for Sahar" - attempted rape and murder of 6-year old Hazara girl Sahar Batool in Quetta, Balochistan, and hundreds of other Shia victims of extremist terrorists across Pakistan

Posted by Eric Avebury at 8:08 PM No comments:

Posted by Eric Avebury at 8:12 PM No comments:

Lord Avebury, Patron of the Traveller Movement, speaking at the Travellers Movement Annual Conference at 10.30 on November 20, 2014 at Resource for London, 356 Holloway Road, London N7 6PA

He developed angina towards the end of 2013 precipitating an angiogram which was performed in April 2014, This showed patent grafts [including a patent LIMA graft to the LAD, patent RIMA to the marginal system, patent vein grafts to the diagonal and right coronary arteries].

Overall, this was a reassuring angiogram and means that no myocardial revascularisation was indicated.

From the point of view of elective orthopaedic surgery, [there is] significant co-morbidity and his operatve risk will be influenced by that. From the coronary point of view however he is very stable and already takes low dose beta-blockers. His condition is therefore optimal and nothing further can be done to reduce what will be a moderate peri-operative risk.

The question is whether to press for a right knee replacement, or should I put up with it for the 20 months I probably have left. The vascular surgeons will probably recommend against it.

Posted by Eric Avebury at 2:05 PM No comments:


Prior to the creation of PDPs, only 20 drugs were developed for neglected diseases between 1975 and 2000. Since 2000, UK Government funded PDPs have developed 19 new products including drugs for malaria, TB, neglected tropical diseases (such as sleeping sickness and visceral leishmaniasis), one vaccine for diarrhoea (rotavirus) and six new diagnostic tests (5 for TB and the first ever rapid diagnostic test for sleeping sickness).
Posted by Eric Avebury at 9:58 PM No comments:

Posted by Eric Avebury at 11:47 AM No comments: 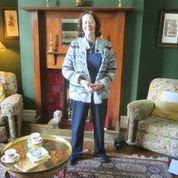 Posted by Eric Avebury at 8:13 PM No comments: 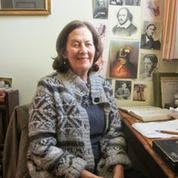 Lindsay sitting at Dylan Thomas's desk at 5 Cwmdonkin Drive, Swansea with a photograph of her mother with Dylan in Caswell Bay behind her, November 5
Posted by Eric Avebury at 7:32 PM No comments: