I was... disappointed that he has developed exertional angina over the last three or four momths.

A chest x-ray performed last month showed evidence of chronic asirways disease but nothing else.

Clinic examination today was unremarkable, althouh he does have bilateral carotid bruits. BP was 139/60 mmHg and his resting 12-lead ECG is normal.

I have intensified [his] anti-anginal regime today by adding Imdur 30 mg daily. I will see him [on January 29, 2014] and if his angina persists then I will arrange a coronary graft angiogram. Vascular access may be a slight risk, given his long history of peripheral vascular disease and the need to perform an angiogram from the legs, .... but it may be that he has a stenosis of either a graft or a native coronary artery that is amenable to stenting and this is something we need to explore if medical treatment fails.
Posted by Eric Avebury at 3:04 PM No comments: 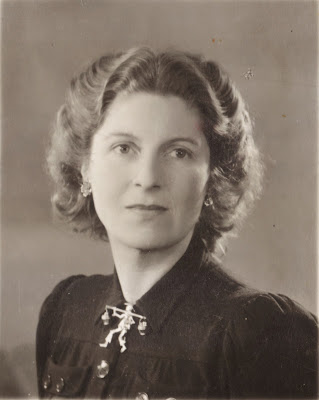 Posted by Eric Avebury at 1:57 PM No comments: